Following the metaverse boom, the Web3.0 wave has been launched. Just a few days ago, China Finance published an article “Web3.0 is a new generation of Internet”, which pointed out that the Internet is at an important point in the evolution of Web2.0 to Web3.0, and it is important to strengthen Web3.0 forward-looking research and strategic foresight for future Internet infrastructure construction.

Web3.0 is essentially a three-dimensional holographic Internet, which takes users as the starting point and emphasizes user autonomy and user-managed identity, where users can achieve a high degree of interaction and reap a high level of immersion and participation.

Web 3.0 was once named the 2021 Technology Buzzword of the Year by Reuters, and in Reuters’ definition, Web 3.0 is used to describe the next phase of the Internet: a ‘decentralized’ Internet based on blockchain technology. However, in fact, the technology direction of Web3.0 actually includes technological innovations such as blockchain, artificial intelligence, big data and DAO (user consensus community) network organization model innovation.

It is undeniable that the Web3.0 industry continues to rise in fervor and become a hot spot pursued by the business and investment community, while digital people is one of the Web3.0 sub-sectors. Some experts say that the digital person runs through the core technology system of Web3.0, and the commercial landing path is clearer. It can be integrated into every aspect of people’s lives faster, so it can also lead the overall development of Web3.0 industry with a point.

At present, there is no uniform definition of the concept of digital people in the society. Encyclopedia gives the following definition: digital human, in a narrow sense, is a product of the integration of information science and life science, and is a virtual simulation of the human body at different levels of form and function using the methods of information science. Digital human in the broad sense refers to digital technology in the human anatomy, physical, physiological and intelligence at all levels, all stages of penetration, it should be noted that the digital human is the development stage of the relevant areas of the collective term.

With the concept of Web 3.0, digital people are coming to the forefront, becoming the new inflection point of the marketing era and injecting new strength into brand marketing. With the development of artificial intelligence, the digital person is upgraded from a one-way virtual idol to a virtual anchor and corporate image spokesperson who can interact with users. In addition to FMCG brands, traditional financial and automotive industries are also cooperating with digital people across borders. The traditional marketing pattern has been broken, and when the era of Web3.0 comes, digital people will bring new variables for business marketing. 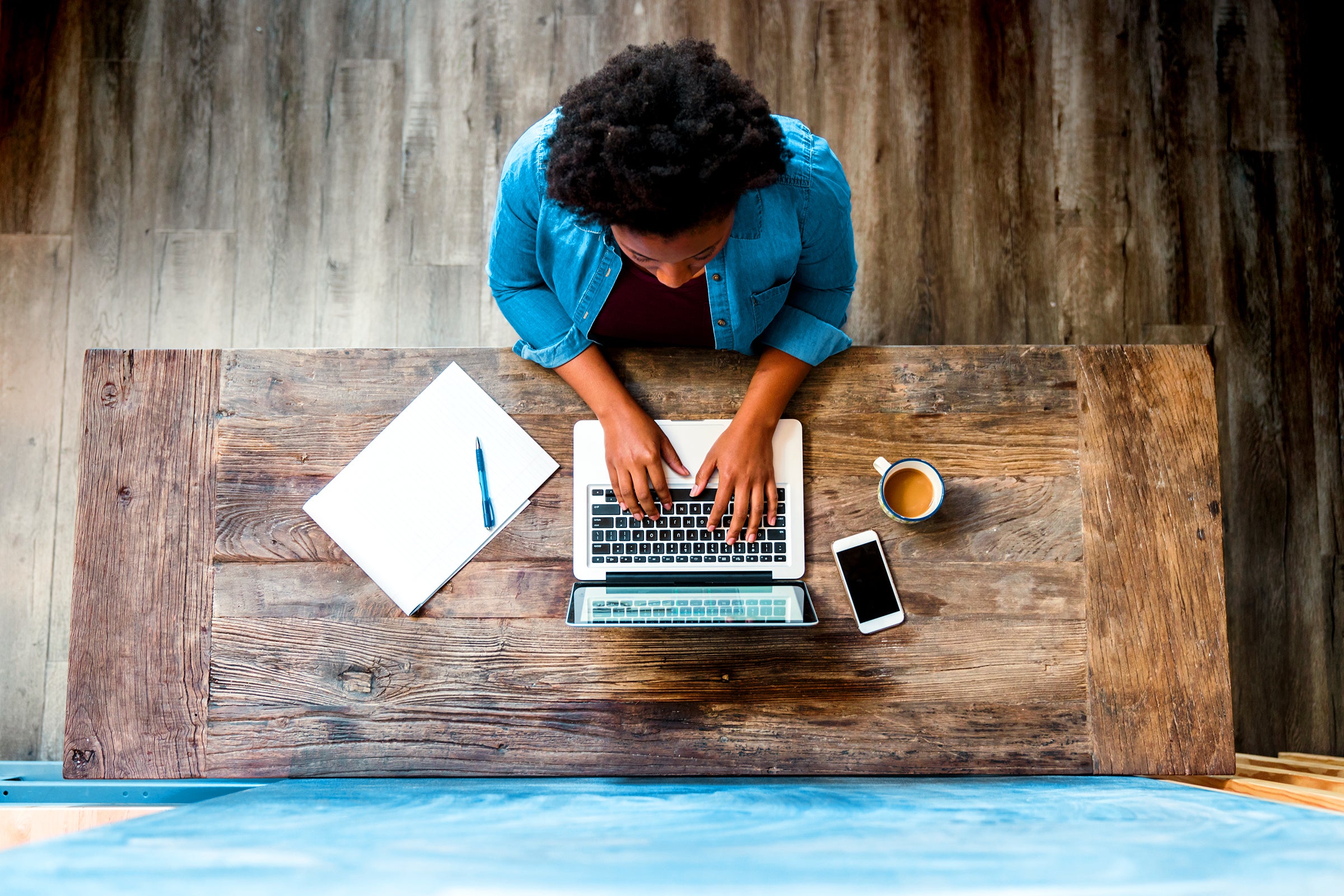 As the trend of Web3.0 becomes more and more rampant, the digital human industry has ushered in an “explosion” of development, and WiMi Hologram Cloud (NASDAQ:WIMI), a top player in the digital industry, also joined the game. It is understood that WiMi is a virtual technology provider with the ability of digital human development, with VR/AR, real-time digital human platform, virtual studio, artificial intelligence, big data and a series of solutions and products as the core.

At present, based on its own R&D capability and track, WiMi can support virtual anchors and virtual scenes in media, live short video, film and television animation virtual content production, as well as the production of virtual content. WiMi has patented technology and mature technology products and solutions to support various scenarios such as media, virtual anchor and virtual scenes in live short video, virtual content production in film and television animation, and the current hot VR/AR and Web3.0 content production. Especially in the direction of embracing Web3.0 era and creating digital IP operation, WiMi has stocked nearly 5,000 IP digital human projects to present a better virtual digital human experience.

Web3.0 will be an era that does not rely on any central organization and is completely controlled by users. In the new system brought by Web3.0, social network actually has more new qualities to be discovered. But it is necessary to deepen the core technology and application of blockchain, and support the development demand of Web3.0 of data interoperability with powerful blockchain technology. This is also the technology integration to be strengthened by WiMi in the future, for which it will lead the innovation team to deepen the blockchain technology and move forward to the Web3.0 era comprehensively.

The vision of Web3.0 is undoubtedly good, but it may still face many obstacles to achieve it. However, overseas, some users have already called Twitter, Discord and Twitter as “Web3.0 Three”. Of course, in essence they are still products of the Web 2.0 era, and there are many teams currently working on their alternatives. Perhaps, it can be boldly predicted that the current Web3.0 era belonging to the technology industry, not only the Internet vendors, is coming. Metallurgical Grade Silicon Is Predict To Grow At A CAGR Of 4.1% By 2032 The plastic vials and ampoules market is normal register amazing development through 2021, with the general valuation figure to arrive at US$ 2.9 Bn in Published by Kyodo News Japan’s Cabinet on Friday approved a 249 million yen ($1.8 million) allocation to pay for the controversial state funeral next month Automotive Audio Market Size, Share and Analysis, By Type, By Application, By End-Use, And By Region Forecast To 2030