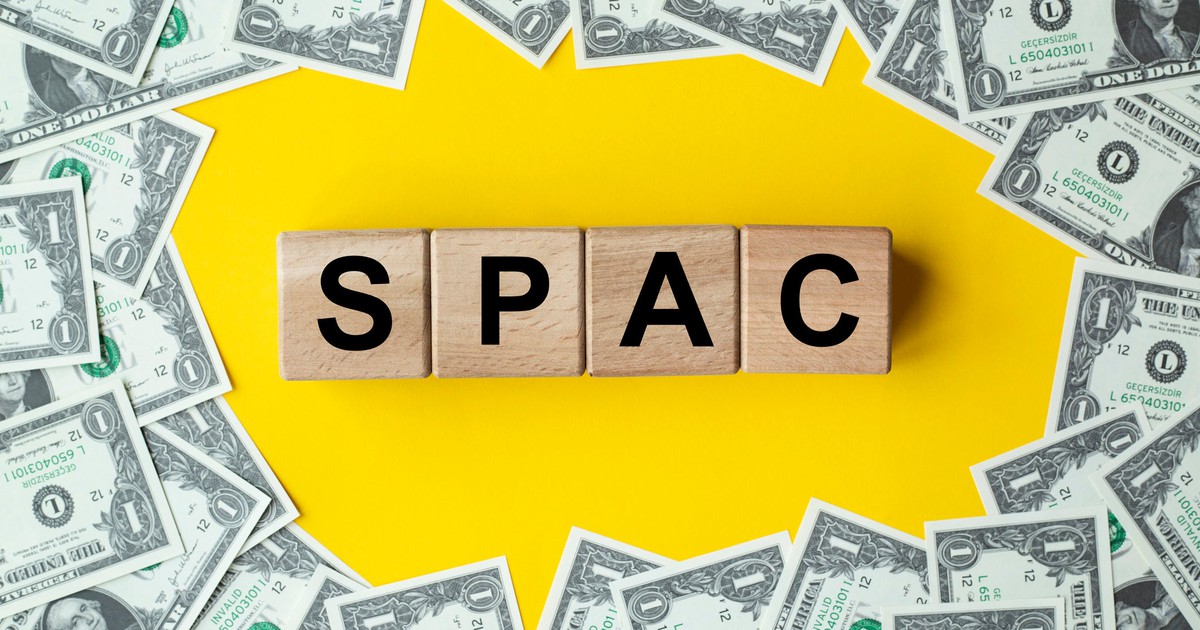 With Truth Social experiencing plunging downloads and the loss of executives and investors, former President Donald Trump has privately fumed about the app’s slow rollout and has mused about joining other platforms such as Getty, one of its biggest competitors, Drew Harwell and Josh Dawsey of the Washington Post reported, citing people familiar with the matter.

Spurred by Trump’s frustration, Truth Social CEO Devin Nunes has worked to install his people atop the company, leading to the resignations of its chiefs of technology, product development, and legal affairs, sources told the Post.

Truth Social was planned to be the flagship product of the Trump Media & Technology Group, but its early issues “have hampered Trump’s ability to center himself in the online spotlight and raise money from his fans,” Harwell and Dawsey reported.

Citigroup (C) is among underwriters that have halted initial public offerings of new U.S. blank-check companies until they receive more clarity on the possible legal risks posed by recently proposed rules from the SEC, Bloomberg’s Gillian Tan reported, citing people with knowledge of the matter.

The lender is awaiting feedback from legal advisers regarding underwriter liability, as well as other matters, the author said, noting that the company has no plans to exit the business.

Viyi Algo is dedicated to developing and delivering central processing algorithm solutions to customers engaged in Internet advertising and gaming and smart chips. Viyi Algo’s customer base is growing rapidly due to the general demand for more efficient data processing across industries as a result of the growing Internet population and the popularity of AI. According to the CIC report, revenue from central processing algorithm services generated by Internet advertising and online gaming alone grows from RMB 2.2 billion in 2016 to RMB 6.9 billion in 2020, representing a CAGR of 32.7%. The market is expected to maintain its rapid growth trend, growing at a CAGR of 15% between 2020 and 2025.

Viyi Algo’s revenue is primarily derived from (i) central processing algorithm services for the Internet advertising and Internet gaming industries, and (ii) smart chips and services, including software development.

ShiftPixy (PIXY) is a national staffing enterprise that designs, manages, and sells access to a platform that facilitates employment in the Gig Economy. In an exclusive interview this week with The Fly, ShiftPixy’s CEO Scott Absher discussed its sponsored special purpose acquisition company and the withdrawal of three other SPACs.

“In our recent SPAC announcement, we discussed our withdrawing three of the four SPACs we had in registration. I think that people may have mistakenly read that as negative news. On the contrary, it was very good news. We have a very robust pipeline of acquisition opportunities that we have no intention of walking away from.

“Since we began our SPAC process, the market has changed and we can move with less friction by leaving the SPACs as our capital markets entry point for more efficient structures. We will be saving a great deal of time and money by letting them go but more importantly have much better outcomes. When we first started the process to set up the SPAC and do the work with the SEC, it was clear that the SEC had some discomfort around what was going on in the SPAC market.

“You can also see that there’s been a diminution of interest in the SPAC markets that are reflected in high redemption rates. I think the complexity probably scared a lot of people off. The SEC was also having some heartburn of ourselves as a small publicly company being on the sponsor side because the assets you accumulate are quite substantial.

“What we decided to do was to complete Industrial Human Capital since the funding was safely put away. But we saw that we could probably accomplish everything we had set out to do with just Industrial Human Capital. One of the sectors that we were also working in is the medical staffing and we have another capital market access that will allow us to go in and do the same thing we’re doing but with SPACs not being the vehicle,” the executive explained.

The CEO added that in 2022 the company will be focusing on supporting its SPAC client [Industrial Human Capital]. “Right now, we’re trending at $100M a year in gross billing for ShiftPixy. Just these initial platform acquisitions that we’re getting ready to announce add another $400M to our top line and that will continue to grow very rapidly throughout the rest of this year. It’s exponentially important for us to stay focused on this because it had an enormous impact on our revenue this year.”

Denali Capital Acquisition (DECA) opened on April 7 at $10.03. The company intends to focus its research on the technology, hospitality, and consumer services sectors. Tesla Is No Longer The World’s Largest Seller of EVs As “A League of Their Own” Turns 30, Revisiting Chicago’s Key Role in the All-American Sports Story

Published by InsideHook By Claire Young On July 1, 1992, A League Of Their Own graced movie screens for the first time. Directed by Penny

The global snacking culture has undergone massive changes in recent years. Consumers prefer healthy snacking options, which are free from oil and low in calories,