The Prestigious Asia Fruit Awards: Who are the Winners? While the award may sound slightly fictional to the Western ear, The Asia Fruit Awards are not only legitimate accolades, but winning the award in Asia is extremely honourable for the winning individual/company. The primary motivation for the awards is to recognise and celebrate the best players in the fresh fruit and vegetable industry in Asia. The winners are selected by the two presenting organisations: Asia Fruit Logistica and Asiafruit Magazine. Chris White, managing director of Fruitnet Media International, which publishes Asiafruit Magazine, commented that these awards, “Set a standard for everyone in the business” and that certain players in the industry should be, “Commended on their remarkable achievements.”

There are three core categories from which winners will be chosen: ‘Marketing Campaign of the Year’, ‘Importer of the Year’,  ‘Produce Retailer of the Year.’ On top of this, The Impact Award is given to an individual/group that has made, “A significant contribution to developing the fresh produce business in Asia.” The winners were announced at Asiafruit Congress ON (“Asia’s longest-running international conference event for fresh produce decision makers”). The ceremony took place online for this first time ever for an award that boasts a more than 20-year history.

With its headquarters in New-Zealand, T&G Global is an international fresh produce marketer. Recognised as a giant in the apple grower-marketers industry, the company has claimed the prize for marketing campaign of the year. T&G Global can attribute their victory to their dedication to promote and position Envy and Jazz apples as premium brands across pan-Asia.

Not only have T&G Global’s executed high-quality marketing campaigns for a number of years, but they have proven themselves a household name across multiple markets in Asia. The company has been praised for its investment in people and resources, as well as for their focus on building a market presence. Their offices span out from New-Zealand to Singapore, Vietnam, China, Japan and Thailand. To comment on their win was Asiafruit Magazine editor John Hey. He stated that T&G Global’s network and infrastructure have given the company excellent tools and avenues to develop direct relationships with trade and consumers across the pan-Asian markets.

The company’s head of global marketing, Rebecca Chapman, commented on her team’s behalf, “Asia is a key region for T&G Global and is pivotal for the success of our flagship Jazz and Envy apples.” 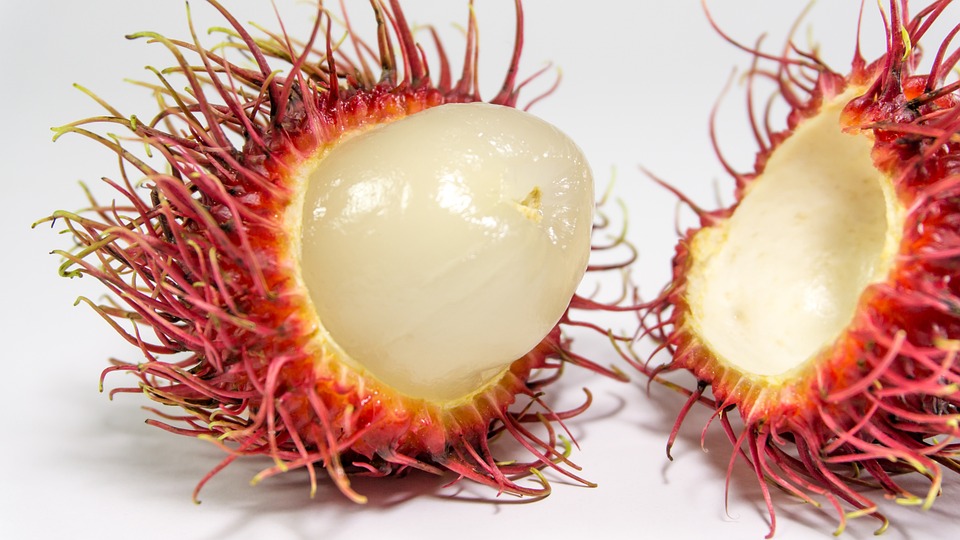 Importer of the year winner: Euro-Atlantic

Euro-Atlantic claimed the award for Importer of the Year. They are the leading Malaysian importer-distributor of speciality fruit and vegetables. The company was established in 1992 with a simple goal: to be able to provide a wider range of fresh fruit and vegetables to Malaysians beyond tropical produce. Euro-Atlantic can attribute their win to its trailblazing efforts to introduce and develop new products and sources. John Hey commented that Euro-Atlantic has played a crucial role in getting berries, avocados, mushrooms and more in Malaysia.

Managing director of Euro-Atlantic, Ebby Loo, accepted the award commenting, “We extend our heartfelt gratitude to Asiafruit Magazine and Asia Fruit Logistica for this outstanding award,” she said. “Greater things are yet to come as we embark on another fruitful year ahead.

The 2020 winner of the produce retailer of the year prize was awarded to JD Fresh. The victor is the well-known fresh food arm of Chinese e-commerce giant JD.com. Their victory can be attributed to a number of contributing factors such as government acclaim and recognition for their community efforts and their large e-commerce expansion. Additionally, the company has been instrumental in the mission for digitising fresh food retail in China. A company representative commented, “It inspires us to perform even better in the future, leading the e-commerce fresh produce business in China.”

The impact award was given to experienced Asia produce executive, Noel Shield. Thanks to his focus and dedication to expanding the fresh produce markets in Asia, particularly in terms of supermarket development and brand marketing, Shield claimed the award. From streamlining Central Food’s direct sourcing of imported fruits in Thailand in 2006 to creating JWM Asia in 2017 (a joint venture between Capespan and Joy Wing Mau), Shield evidently has had adventures in his career. And with over 30 years of experience as a retailer and supplier in the Asian markets, it is no wonder Shield was selected to be the winner.

Shield reflected on his win, “During this time, I have seen many changes, especially in the development of the retail sector, the expansion of China into a fruit powerhouse, the growth of new products and the change in consumer demand to quality and taste.” Published by BANG Showbiz English Kevin Spacey was granted unconditional bail at court on Thursday (16.06.66) after he was charged with four sexual offences against Ophthalmic Lasers Market is estimated to increase from a valuation of US$ 884.3 Million in 2022

[294 Pages Report] Technological advancements have deeply penetrated every facet of the healthcare industry, and the ophthalmic lasers market is no exception. Over the years, ophthalmic disorders From Sales to Real Estate, Devin Schlaufman on Becoming One of the Top Agents in Colorado Spring

Real estate has always been one of the most lucrative industries globally, and the prospect of gaining financial freedom with it has inspired thousands, if