The Innovation of AI by WiMi Hologram Cloud(NASDAQ: WIMI), A Lucrative Dividend Stock

More and more Internet companies and technology companies have launched metaverse since Zuckerberg pushed the concept of the “metaverse”. One of the most striking things, Virtual Humans, is one. It is reported that Virtual Humans has occupied a place on the Internet, and the primary market Virtual Humans-related core financing events have reached 18 times.

Admittedly, the emergence of Virtual Humans has attracted the public’s attention, and also triggered the discussion degree, today at this stage, already can be called a blowout period, all kinds of Virtual Humans a hundred flowers bloom. In this period, Virtual Humans have not only existed as an “alternative star”. Due to the further development of AI technology, Virtual Humans, as a supplement to human labor, is basically qualified for some simple repetitive work. With the help of technology and concept, Virtual Humans began to break through the existing application scenarios.

At present, Virtual Humans has developed to a growth period characterized by “AI-driven, ultra-realistic display”.Virtual Humans began to develop in the 1980s when the technology was mainly hand painting; then, the traditional hand painting was gradually replaced by CG, motion capture, and other technologies, and the deep learning algorithm was a breakthrough, and the production process of Virtual Humans was simplified, and evolved towards an intelligent, convenient, refined and diversified direction. Now, the Virtual Humans industry has entered the growth stage, the technology may no longer be an important barrier to the industry, the application scenario is gradually widened, the manufacturers flock to it, and the golden age may come.

Undoubtedly, the current metaverse industry is a hot topic, and the Virtual Humans market has been opened. As a high-tech company with a strong AI foundation, WiMi Hologram Cloud (NASDAQ: WIMI) has made a number of breakthroughs in the field of artificial intelligence. According to public data, in terms of R & D investment, the WiMi Academy of Sciences was established, which is committed to exploring the unknown technology of holographic AI vision, and conducting basic science and innovative technology research driven by the human vision. In terms of technology patents, up to now, WiMi has 195 related technology patents in image processing and display, model input/output, and 3D modeling, and 325 software Copyrights.

With the deep AI technology accumulation, the AI cloud computing infrastructure of WiMi Hologram Cloud(NASDAQ: WIMI) exceeds the industry average. Thanks to the breakthrough of artificial intelligence technology, the production of WiMi’s Virtual Humans can be simplified and more interactive, and it has entered the fast track of development. Considering that we “copy” the real world in the metaverse, it is necessary to let every ordinary person have their own high-quality digital body in the metaverse, and also let the platform support the real-time interaction of multiple high-precision Virtual Humans, so that thousands of users can interact freely as in metaverse as in reality.WiMi’s Virtual Humans commercialization realization path is clearer, with richer application scenarios and a higher market ceiling.

How to customize a unique image on the Virtual Humans track?WiMi expands AI digital human model and digital human engine. With different designs of eyebrows, eyes, nose, mouth, AI digital face models, and dresses, supporting users to customize their own image through one-button makeup change. In addition, it is worth mentioning that WiMi also enriches digital human innovation solutions through AI speech recognition solutions. Without the additional camera to capture the face, the audio alone can identify the speech shape and emotional state, achieving a high synchronization of sound and expression. It completes the presentation of users’ joys and sorrows, makes the image of Virtual Humans more flexible and vivid, and can be widely used in games, social, supermarkets, public places guide, and other scenarios.

For the main driving force of the future of the WiMi virtual digital person industry the future, the new demand comes from the intergenerational changes of users, and with the cost of technology iteration falling, the application scenarios will expand. It can be predicted that in the future, WiMi will have more Virtual Humans-based metaverse social networking, entertainment, live streaming, marketing, and many unimagined application scenarios, which will quietly thrive, allowing users to achieve a better interactive experience. 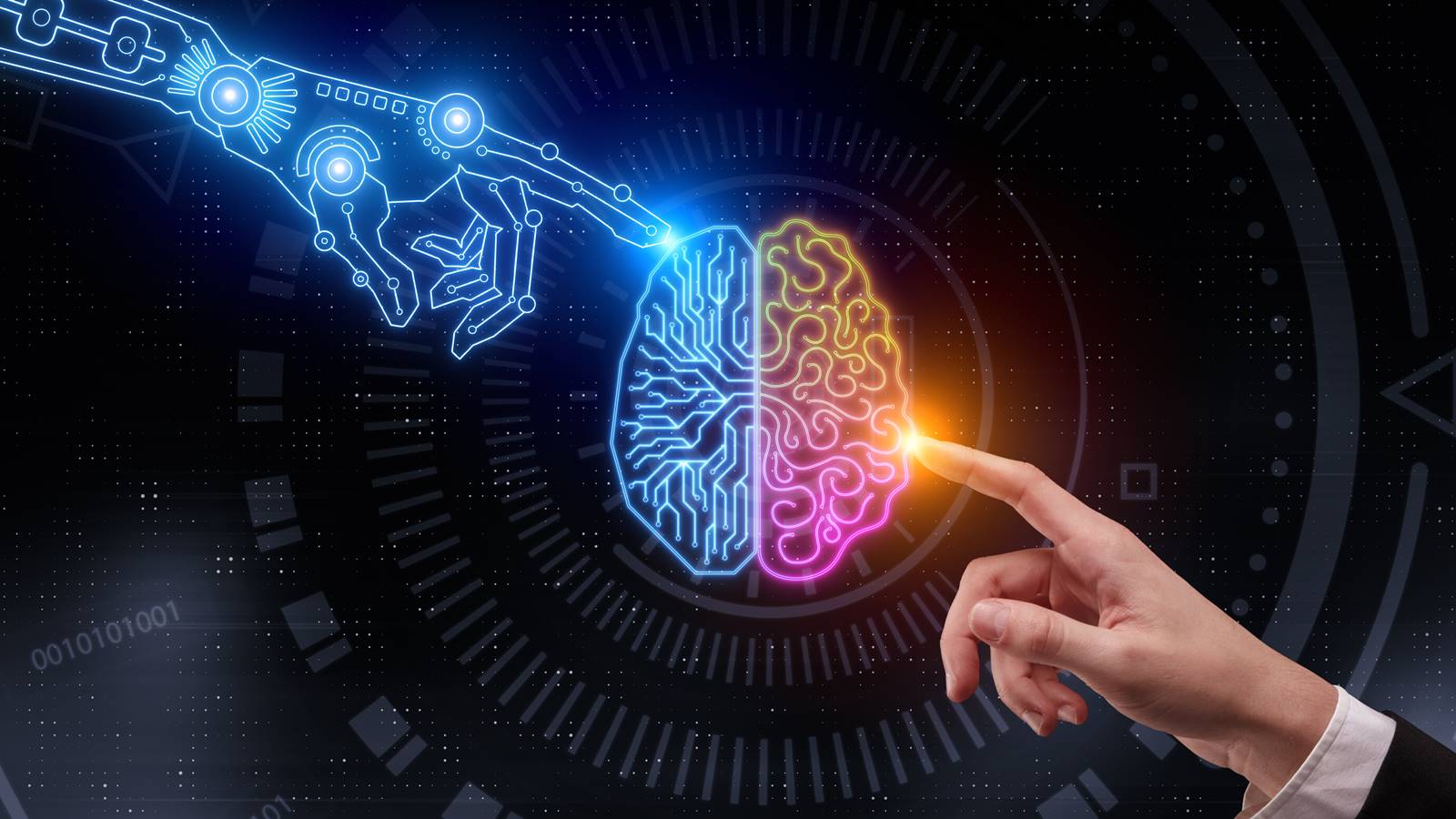 On the whole, the virtual digital person, as one of the most basic applications of the metaverse, is also the first definite track for the metaverse industry to be clearly implemented in the field. In recent years, the popularity has been rising, and technology companies and startups at home and abroad have entered the market. According to the prediction of the professional Research Institute, around 2022, driven by the metaverse concept, the content ecology is mainly driven by the IP economy will open the demand for the Virtual Humans market; around 2025, with the gradual improvement of metaverse virtual and real symbiotic business form, the digital human market will usher in a second explosion with human-computer interaction as the main development direction. From this perspective, the development of Virtual Humans is unstoppable. The global oleic acid market is poised to accrue moderate to substantial gains, expanding at a CAGR surpassing 3% to be valued at over US$ Europe Calorie Counter Software Market Was Valued at Approximately USD 197.1 Mn in 2020, And Is Expected to Generate Revenue of Around USD 677.2 Mn Global Marine Bearings Market Is Forecasted To Be Appraised At US$ 8543.0 Million By 2032, Future Market Insights Inc. The Ready-to-drink (RTD) Tea market is expected to reach a value of US$ 33.0 Bn in 2022. As per Future Market Insights (FMI), the overall market value