Mid-year Inventory| An important investment theme for Metaverse, the tech giants move ahead

As more and more companies and even national governments move into the Metaverse field, Metaverse has gradually become an important investment theme that cannot be ignored. At present, the market is still controversial about Metaverse, but I believe that the tracking and analysis of earnings performance is a major key to judging the value of Metaverse investment.

In the first half of 2022, although each company has a different performance in the macro environment of multiple risk factors, institutions are still optimistic about the resilience of the ToB software sector. Many companies have strengthened the Metaverse business strategy and strengthened the pace of investment in Metaverse. 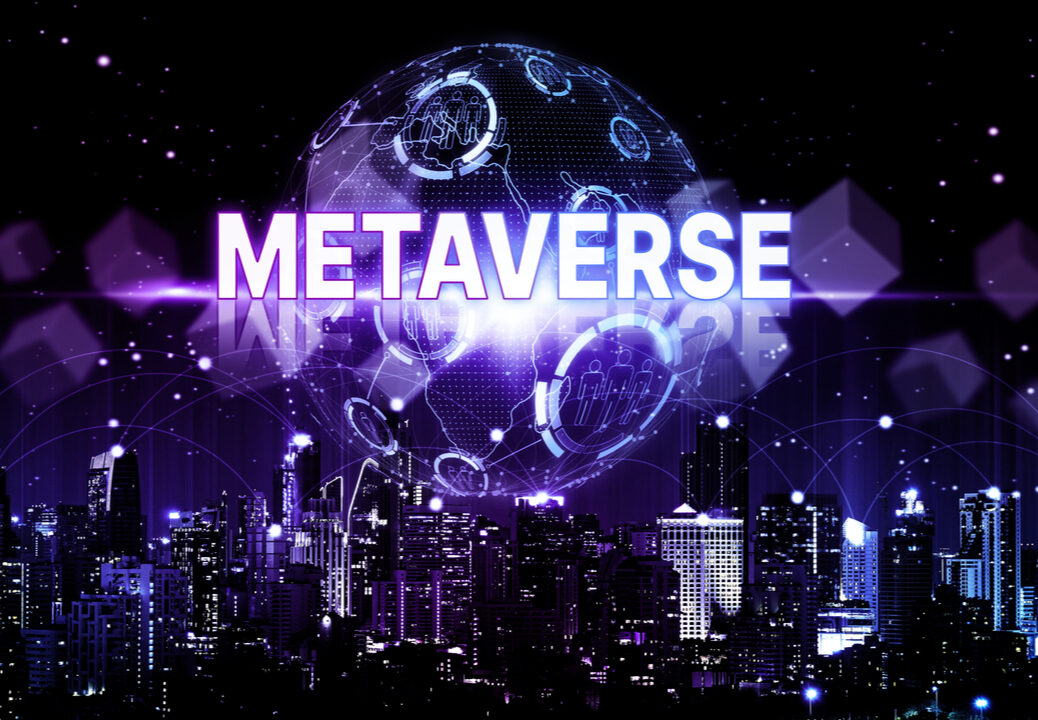 Metaverse Concept stocks in the first half of the year: a tumultuous situation

The ToC retail sector performance was weaker than expected: Near the turning point of the economic cycle, ToC’s retail business was coming under pressure first. On the one hand, inflationary pressures weaken consumers’ willingness to consume, on the other hand, the supply chain impact on margins began to emerge.

As a result, analysts suggest that more ToB shares should be added at the infrastructure level, while appropriately reducing the retail and Crypto risk exposure of the larger stock weight, to increase the defense capability of the overall portfolio.

In the Metaverse business in the first half of 2022, the major technology leaders also contain much potential.

At present, Metaverse development is still in the early stage, and the Metaverse business of major technology companies is still dominated by investment. In the first half of the year, it shows that the giants are still unswervingly investing in Metaverse.

Although Meta (META) Metaverse business Reality Labs lost nearly $3 billion in the first quarter, Meta CEO Mark Zuckerberg said the current cost is for the Metaverse technology into the mainstream “foundation”, it also plans to invest heavily in the company’s Metaverse ambitions, which will mean the company in the next three to five years the company will spend “a lot” of money on the project.

Cristiano Amon (Qualcomm CEO) said the Metaverse will be a very big opportunity. Qualcomm began investing in real-world and digital space technologies more than a decade ago, and now more than 40 virtual reality (VR) (augmented reality (AR) devices around the world are supported by Qualcomm technology. Qualcomm now continues to maintain existing partnerships and establish new partnerships with tech giants such as Meta, Microsoft, and ByteDance.

The Metaverse outlined by WIMI is “a virtual space parallel to the real world”, using AR / VR technology to create an immersive, highly open, and freely experienced virtual world. At the same time, WIMI Hologram Cloud(NASDAQ: WIMI) announced the formal establishment of the Metaverse Business Division and said that its strategic layout is aimed at the Metaverse field, and will combine its own AR / VR content and service capabilities, to do a good job in the foundation, content and ecological construction, enabling advertising, education, cultural tourism, entertainment, e-commerce, and other industries. In addition, WIMI is also actively building IPMetaverse to further build its Metaverse ecosystem.

Recently, the South Korean government plans to invest $177 million in Metaverse to bet that Metaverse becomes the center of future technology. South Korea has also become one of the major economies that actively invest in Metaverse, demonstrating that Metaverse is gradually entering the mainstream world and becoming an important theme that technology investors cannot ignore.

In response, Wall Street institutions remain optimistic about the future development of Metaverse, and firmly believe that with more and more economies and companies actively layout, the investment value of Metaverse will shine more and more. Global sales of automotive bearings are set to be valued at over US$ 964.8 Mn in 2022, with a stable long-term projection, according to Future According to a recent research study by Fact.MR, pet stairs market is anticipated to witness significant growth during 2021-2031. Demand will observe a steady boost Published by The Street By Luc Olinga The legacy automaker is determined to reshuffle the cards in the electric vehicle sector. General Motors (GM) – According to Future Market Insights (FMI), The Global Bio-Vanillin Market size was estimated at USD 167.32 million in 2021 and expected to reach USD 255.2 million in 2032, at a CAGR